April 05, 2018
In a few weeks, we will be doing Derrick Days here in Corsicana. The Crafty Dad and Daughter is, in fact, going to be a featured demonstration booth. That, in part, is because the town is not overflowing with blacksmiths and glass blowers.

We're actually going to be a great demonstration booth. Every where we go, people ask how Dad cuts books. He's going to have one of his scroll saws out on Beaton Street and show how he cuts each one. We've never done that before, so it ought to be interesting. It will also be messy. Book dust is much worse than saw dust. 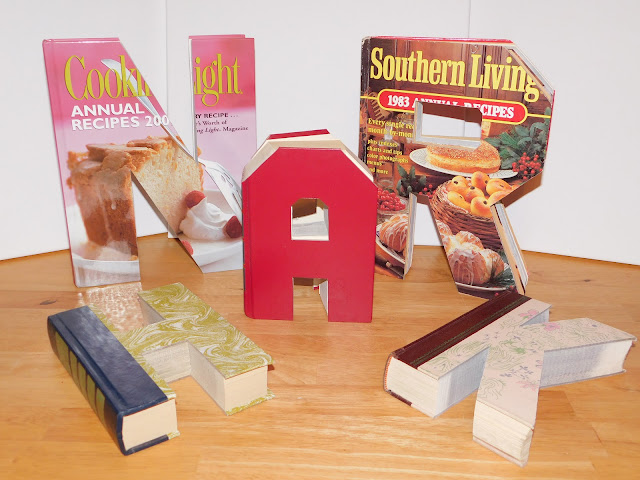 Meanwhile, we'll also answer where we get our books. I just got 70 in from eBay this week. They are sitting in middle of the floor because that's as far as I got them. When the first box of 34 came in early in the week, I hurt my already sore shoulder pushing them in from the front porch.

Part of the demonstrator perks is that we're supposed to get some extra PR coverage in the local newspaper and such. I had to send in some product shots this week. I take tons of pictures to post on Instagram and Facebook, even for here and to post on our website (when I update it - I'm really bad about that). However, I need to be more intentional in some of the pictures for when such situations come up. I don't have a lot of space, and I have terrible lighting in the house.

I had to try to set up white canvases behind books to get a neutral background. Then, because I literally did not have room to back up, I have flooded shots because of the flash. I hope others don't think they are as bad as I think they are. I had to get them sent over before I could do any filters or Photoshop work. Tomorrow, I'm going to share more photos that show what my other background and lighting issues. 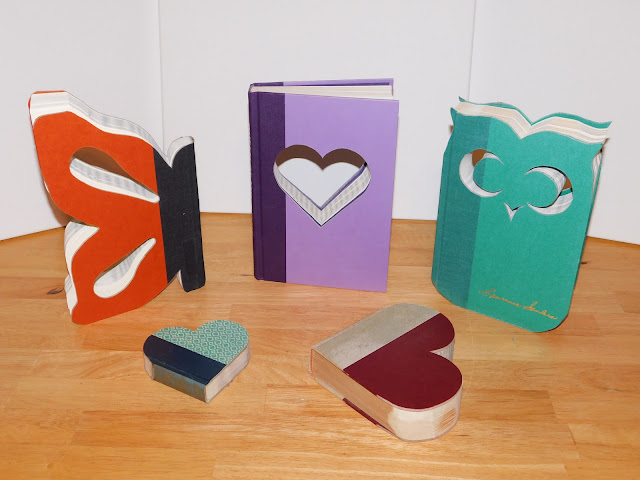