April 27, 2018
My dad is always trying to get me to go to some music performance or something I'm really not into. (Sort of like all the times of trying to talk me into going to Branson.) Most of the time, it's a "No, thank you."

There have been quite a few older country legends come through our town lately. Some people you wonder, "Really, you are coming to Corsicana? That's how far you have fallen." There have been people Dad would be interested in, but he hasn't gone.

This time, I had someone I wanted to see. Someone who is not nearly as old as some of the other people through town, but someone I still wonder, "Really? Corsicana?"

I grew up listening to the Judds, and Wynonna's still really, really good. I wish she had done a few more songs she did with her mom though.

Mom and I were really into it while Dad was checking the Rangers score and NFL draft. He became one of those cell phone people he hats. He said she was an entertainer, but I think he couldn't see any way, so wasn't completely engaged.

We were on the top row of a small venue, the Palace Theater. My camera is really good in comparison to our seats. We had to lean just the right angle to see.

At any rate, not usually what I do on a Friday night in town. 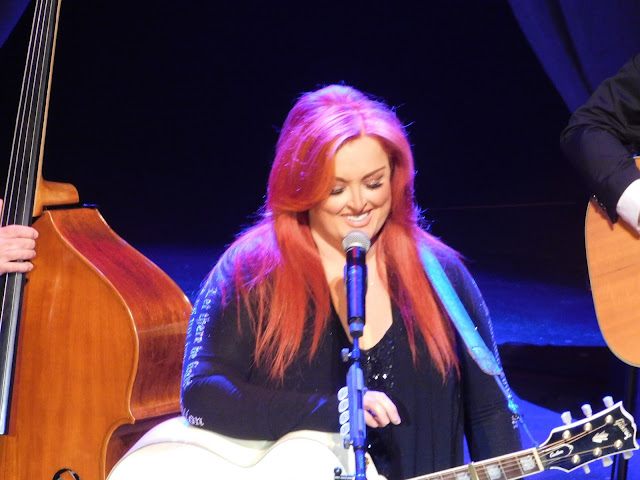 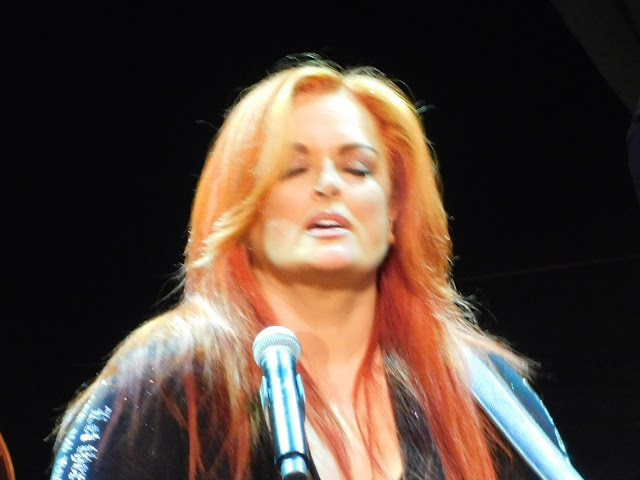 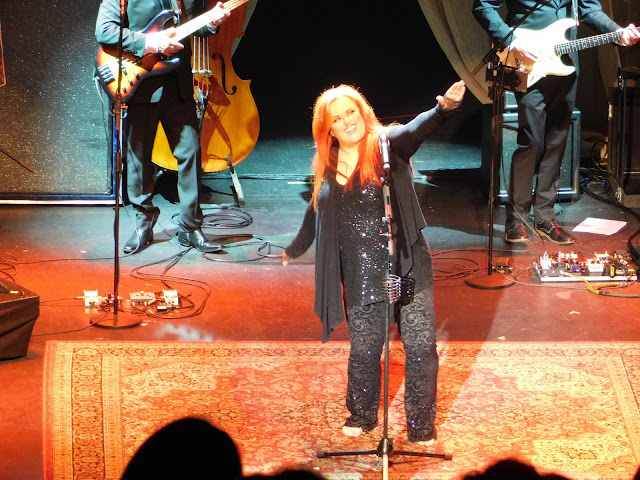