Boxed up and put away

Last night, I came in from Mom and Dad's house looking forward to watching the Call the Midwife Christmas special, but quite literally could not keep my eyes open to watch it. I fell out asleep on the couch for a couple of hours. 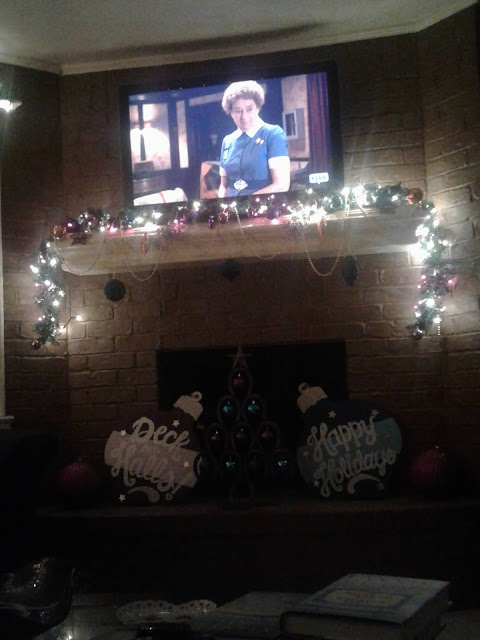 When I awoke, I immediately regretted all that I ate. That King Ranch casserole, Old Mexican Inn orange dip, and sopapilla cheesecake were all good, but I overdid it.
Believe it or not, I do not have photos of the casserole or the cheesecake that I made, but I did cook!
Speaking of cooking, I did cook tonight. I've been off my cooking schedule the past week or so. I skipped my EveryPlate box this week and am still cooking on last week's. 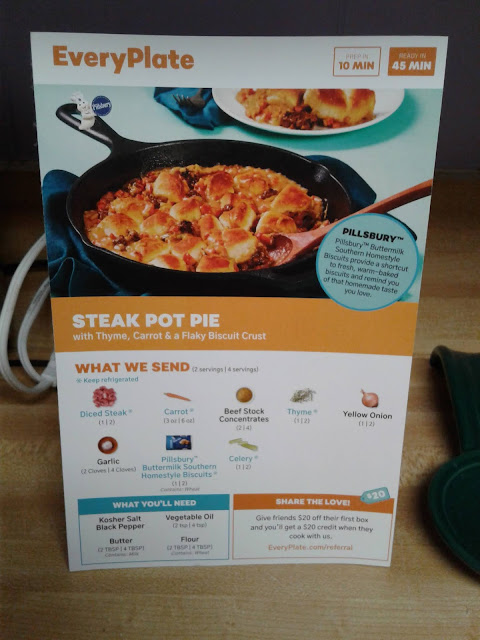 People in the EveryPlate Facebook groups were complaining about how bland the chicken option was. I didn't find the steak version bland. I found I put too much fresh thyme in it. What I did think is that there weren't enough veggies. It had a whole onion (so there was a lot of onion), one carrot, and a stalk of celery (a little less came with the box, but went bad quick, and I had to get some from Mom). It needed some potato or peas. I would add some can peas in with it next time. 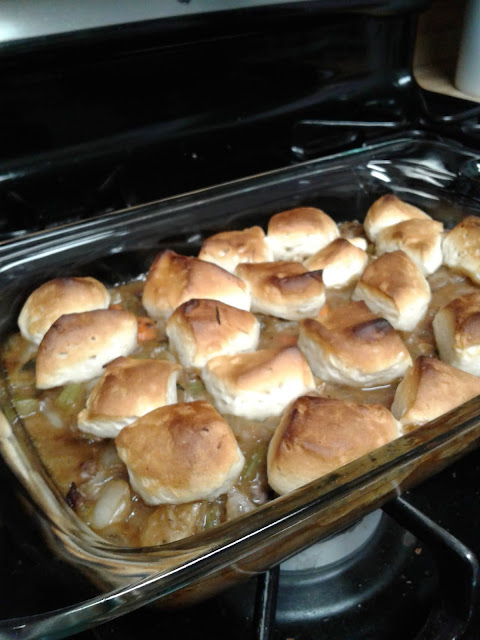 When I put up my Christmas decorations this year, I said I was going to keep them up until New Year's. I think I did last year, or at least a few days past Christmas. Year before last when I had my tree upstairs in my office and only got it up half way into December, it stayed up quite a while out of laziness.
It didn't make it a full day after Christmas. It took until about midnight, but all of the Christmas decorations are boxed up. All that is left is taking some lights off of the tree and boxing up the tree.
It's just always been that way. Christmas is over, and it gets put away. I sort of considered making it a Valentine's then Easter tree. OK, not really. I can't stand Valentine's Day.
I was just ready to put it away. It's been a tough year for everyone. So many people are hurting. I've been so, so, so fortunate. I just think the whole atmosphere of the entire year has kept me out of my normal Christmas depression. I usually get really down around the holidays. I really haven't this year until Christmas day itself. A smaller Christmas gathering that had nothing whatsoever to do with COVID brought me down. I won't get into it because so many have it so much worse this year.
In utter randomness, on my grocery order, I added on a LifeSavers storybook. When I was a kid, we always got these in our Christmas stocking. They used to make ones with a variety of different kinds including Butter Rum, Wild Cherry, and Tropical. I wish I had some of the tropical. I was just talking about these a day or two ago when Dad was pouring out some Butter Rum from a big package they got from Walmart.
Partly because she didn't get out and about to shop, part other reasons, for like the first time ever, Mom didn't do stockings this year. I did insist on Dad getting scratch offs though. The only time we ever ever get lottery tickets. I think my brother and sister-in-law each got a dollar. 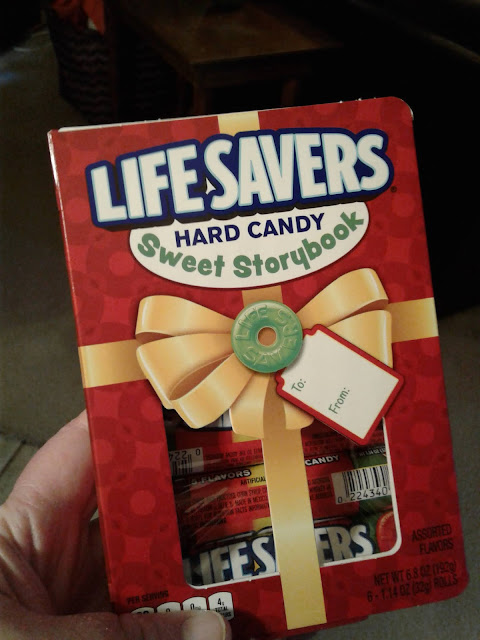