March 29, 2019
Dad and I made it out to Opening Day for the Texas Rangers yesterday. (I've only missed a few for various reasons since 1999.) 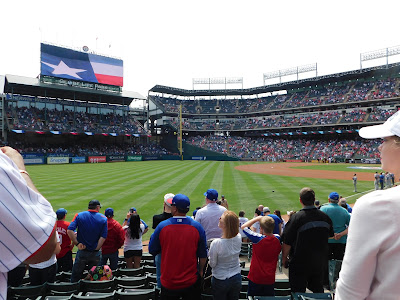 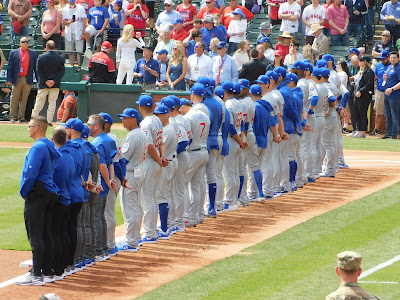 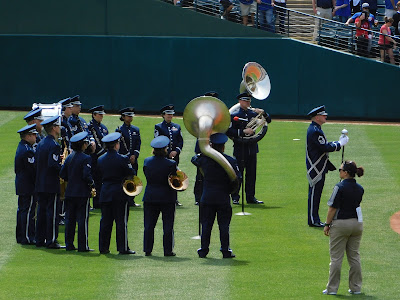 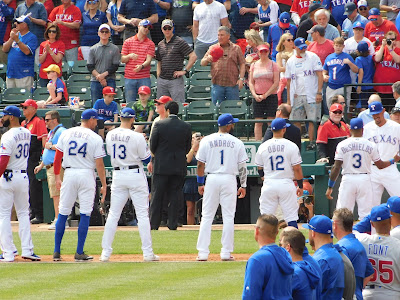 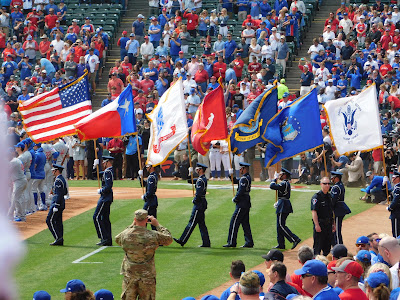 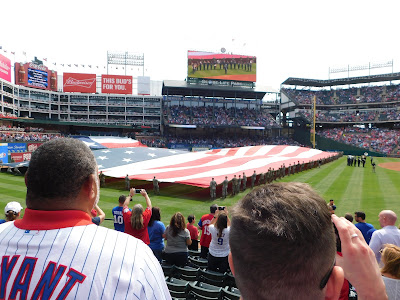 We had great seats among all the Chicago Cubs fans. The man in front of us was from Chicago, the guys next to Dad were from Chicago. It makes me wonder how some of these people were able to get tickets when I could only buy two at a time when the people next to us had three. We had to leave Mom at home.

The gates weren't supposed to open until noon, but we got there a little bit before and got in. That may have been three hours before game time, but at least we didn't have to stand for two hours to get in like people who arrived later.

The Rangers lost, but I was so happy to take a real day off for the first time in I don't know when. Like a non-holiday, actual day off. (That sick day a few weeks ago sure didn't count.)

I'm not sure when they open the new stadium next year if we will make it or not. Those tickets are going to be hard to come by and even more so expensive.