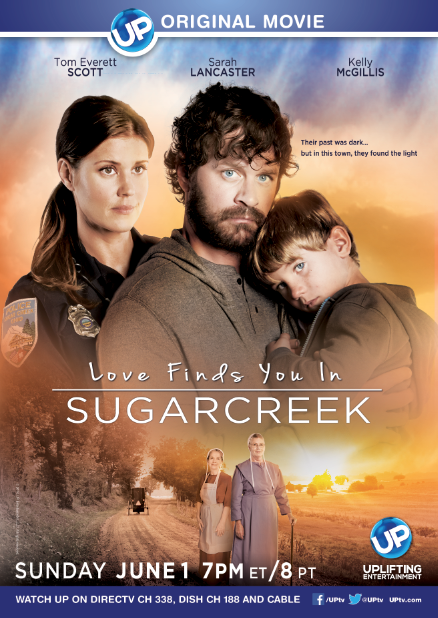 of movie based on popular book

Guideposts Books is excited to announce the premiere of a new film based on the book Love Finds You in Sugarcreek, Ohio (Summerside Press) by Serena Miller. The movie, produced by Mission Pictures International and filmed last fall on location in the town of Sugarcreek, will premiere on Sunday, June 1, 2014 at 7:00 PM EDT on UP TV. The program will re-air later that evening at 11:00 PM EDT.

Love Finds You in Sugarcreek stars Sarah Lancaster (best known for her role in the TV series Chuck) and Tom Everett Scott (That Thing You Do and Parental Guidance). When a mysterious outsider casts a long shadow on ’s Amish country, policewoman Rachel Troyer (Lancaster) becomes suspicious. Rachel has always looked after her three elderly Amish aunts (with Kelly McGillis of The Accused and Witness fame in one of the roles), proprietors of a farmhouse inn near Sugarcreek. The idyllic town is popular with tourists, who come to sample its famous Amish goods, but one thing is clear to Rachel: Joe Matthews (Scott) is no tourist. When the bearded stranger lands on her aunts’ doorstep, begging shelter for himself and his young son, Rachel’s instincts kick in. Will she be able to uncover Joe’s secrets despite her aunts’ — and her own — growing affection for him?

"This is so exciting for Serena Miller and Guideposts! We are thrilled that Up TV has chosen Love Finds You in Sugarcreek, Ohio to make into a movie,” said Lenore Lelah Person, vice president and editorial director of Guideposts Books and Inspirational Media. “With Serena’s wonderful story and a beautiful backdrop in Ohio Amish country, fans of the story and the series will enjoy seeing it on screen. For those who are not familiar with the Love Finds You™ series, this will be a great opportunity to introduce them to these uplifting and engaging romances." 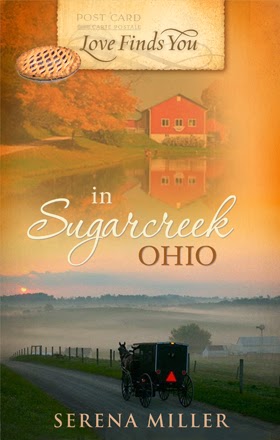 Love Finds You in Sugarcreek, Ohio is one of more than 50 releases in the popular Love Finds You™ series published by Guideposts Books under their Summerside Press imprint. The Love Finds You™ series is uniquely titled after actual American towns with unusual but intriguing names and combines travel, romance and faith in one package. The series includes both historical and contemporary releases, and each fictional story draws on compelling history or the unique character of a real place. Stories center on romances kindled in small towns, old loves lost and found again on the high plains, and new loves discovered at exciting vacation getaways. Mission Pictures has purchased the movie rights to the entire series and plans to produce additional films based on the series in the future.

Author Serena Miller grew up in an farming community similar to Sugarcreek and lives in the 1830s log cabin that has been in her family for five generations. She was delighted when an Amish community formed not far from her home and has enjoyed getting to know these hard-working people. Her Amish neighbors have provided great inspiration for three of Miller’s novels thus far.

“Getting to watch my book, Love Finds You in Sugarcreek, Ohio, being turned into a movie has been one of the most exciting things I've ever experienced. The script writer did an amazing job of focusing on the heart and message of my story and Mission Pictures International chose amazing actors. It was wonderful getting to watch professionals bring to life characters who had previously only existed in my imagination! After stumbling through the cameo role they gave me, I have an even greater respect for what true actors make look effortless,” stated Miller. She shares more about her time on set at http://serenabmiller.com/journal/.

To catch the June 1 premiere, UP TV can be found on DirecTV channel 338, Dish Network channel 188 and cable systems around the country.

Love Finds You in Sugarcreek, Ohio is currently available in both paperback and ebook versions on www.ShopGuideposts.org, as well as in bookstores and from online retailers.

Learn more about the film and watch the trailer at http://lovefindsyouin.com/. 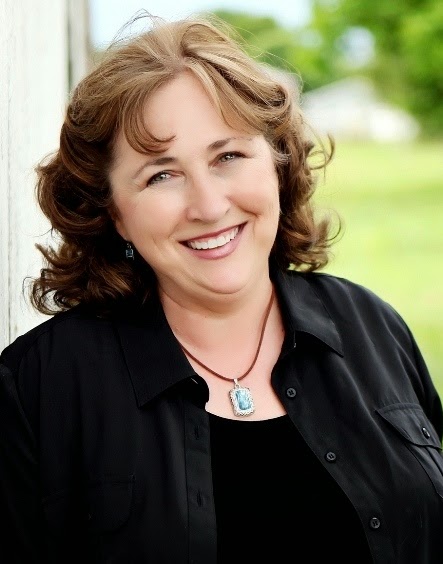 Serena Miller and her minister/carpenter husband live in the same southern Ohio farming community where they both grew up. Three grown sons, two daughters-in-law, and three grandchildren live nearby. She was delighted when an Amish settlement formed not far from her home, and she has enjoyed getting to know some of the families.

Miller decided to get serious about writing fiction while she was working as a court reporter and found herself developing an overwhelming desire to compose a happy ending for every transcript she typed. She has now published six novels, including three Amish releases. She is the recipient of both a 2012 RITA Award and 2013 Carol Award.

Miller’s first Amish novel, Love Finds You in Sugarcreek, Ohio (which was also her debut release), is currently being made into a movie for UP TV. Her second Amish novel, An Uncommon Grace, explored the world inside the most conservative Amish sect of all — the Swartzentrubers. The third novel, Hidden Mercies, was inspired by an Old Order Amish friend, a practicing midwife for nearly 40 years. Unlike her more talented Amish friends, she has no skill in quilting, sewing, canning, or gardening . . . but they are kind enough to let her write about them anyway.

Learn more about Serena Miller and her books at www.serenabmiller.com, via her Facebook page (AuthorSerenaMiller) or by following her on Twitter (@serenabmiller).
Kelly McGillis Love Finds You Mission Pictures Sarah Lancaster Serena Miller Sugarcreek Ohio Tom Everett Scott Up TV