Tracie Peterson to celebrate 100th book in print with webcast

April 07, 2014
Author to host a live web event on April 29
to celebrate release of A Sensible Arrangement

In honor of the release of her 100th book, A Sensible Arrangement (Bethany House Publishers/April 1, 2014/ISBN 978-0764210587/$14.99), best-selling author Tracie Peterson will be hosting a webcast. During the live event on Tuesday, April 29, 2014 at 8:00 PM EDT, Peterson will introduce readers not only to her latest release, but to her new Lone Star Brides series, both of which hold a tender place in her heart.

“Wow, what a journey! A Sensible Arrangement is book 100 for me, and I stand absolutely amazed at what God has done with and through the books He's given me to write,” explains Peterson. “This new series — Lone Star Brides — ties together two former series (Striking a Match and Land of the Lone Star) by marrying characters Jake Wythe and Marty Dandridge together and following their lives and those of others the readers will recognize from the previous series. This was so much fun and came about because readers kept telling me they wanted to see more of Jake and Marty, so I thought, ‘Why not put them together?’”

Peterson feels blessed to have this writing ministry and loves the way the readers continue to connect with her, sharing how God has used her stories to bring them closer to Him. With the opportunity to connect with so many readers at once, the possibilities for new inspiration are endless! During the hour-long event, Peterson will host a book club discussion, answer reader questions and offer an exclusive sneak peek of the series. Readers will have an opportunity to chat with other fans, answer trivia about the book and submit their own questions for Peterson to answer during the evening. A number of prizes will be given away to those participating in the discussion, including copies of Peterson’s books and gift cards. At the end of the webcast, the winner of an iPad Mini will be announced. The iPad giveaway is being held in conjunction with the blog tour for A Sensible Arrangement coordinated by Litfuse Publicity Group.

The webcast will be hosted on Peterson’s Facebook page, as well as Litfuse’s website for readers without a Facebook account. Leading up to the webcast, readers can RSVP for the event and sign up to receive an email reminder. From April 14-29, fans can also enter the contest for the iPad Mini via the author’s Facebook page.

“Tracie Peterson is an amazing author who has such a heart for her readers,” states Noelle Buss, marketing manager at Bethany House. “Her desire to keep encouraging and entertaining them has helped make the release of A Sensible Arrangement her 100th book in print. That is an incredible feat, and we are so honored to be able to be a part of her long and very successful writing life.”

About A Sensible Arrangement: 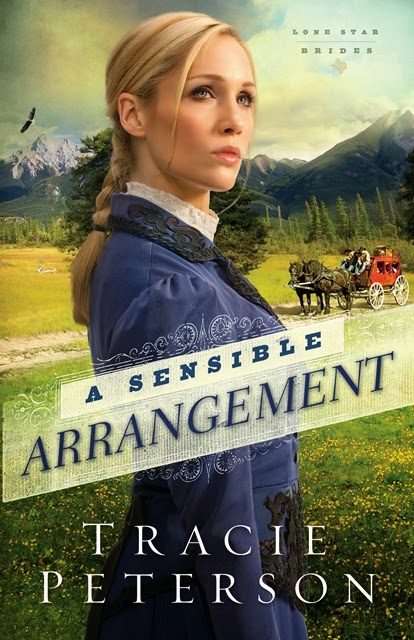 Marty Dandridge Olson is ready to leave behind the pain of the past. Answering an advertisement for a “Lone Star bride,” she leaves her Texas ranch and heads to Denver to marry a man she doesn't know.

Jake Wythe is the man waiting for her. Burned by love, he marries now simply to satisfy the board of Morgan Bank, which believes a man of his standing in society should be wed. Together Jake and Marty agree they are done with romance and love and will make this nothing more than a marriage of convenience.

When missing money and a collapsing economy threaten his job, Jake's yearning to return to ranching grows ever stronger, much to Marty's dismay. But a fondness has grown between them, as well, further complicating matters.

What will happen when their relationship shifts in unexpected ways . . . and dreams and secrets collide?

A Sensible Arrangement (April) is the first book in the Lone Star Brides series. A Moment in Time will be available in June followed by the release of A Matter of Heart in October. 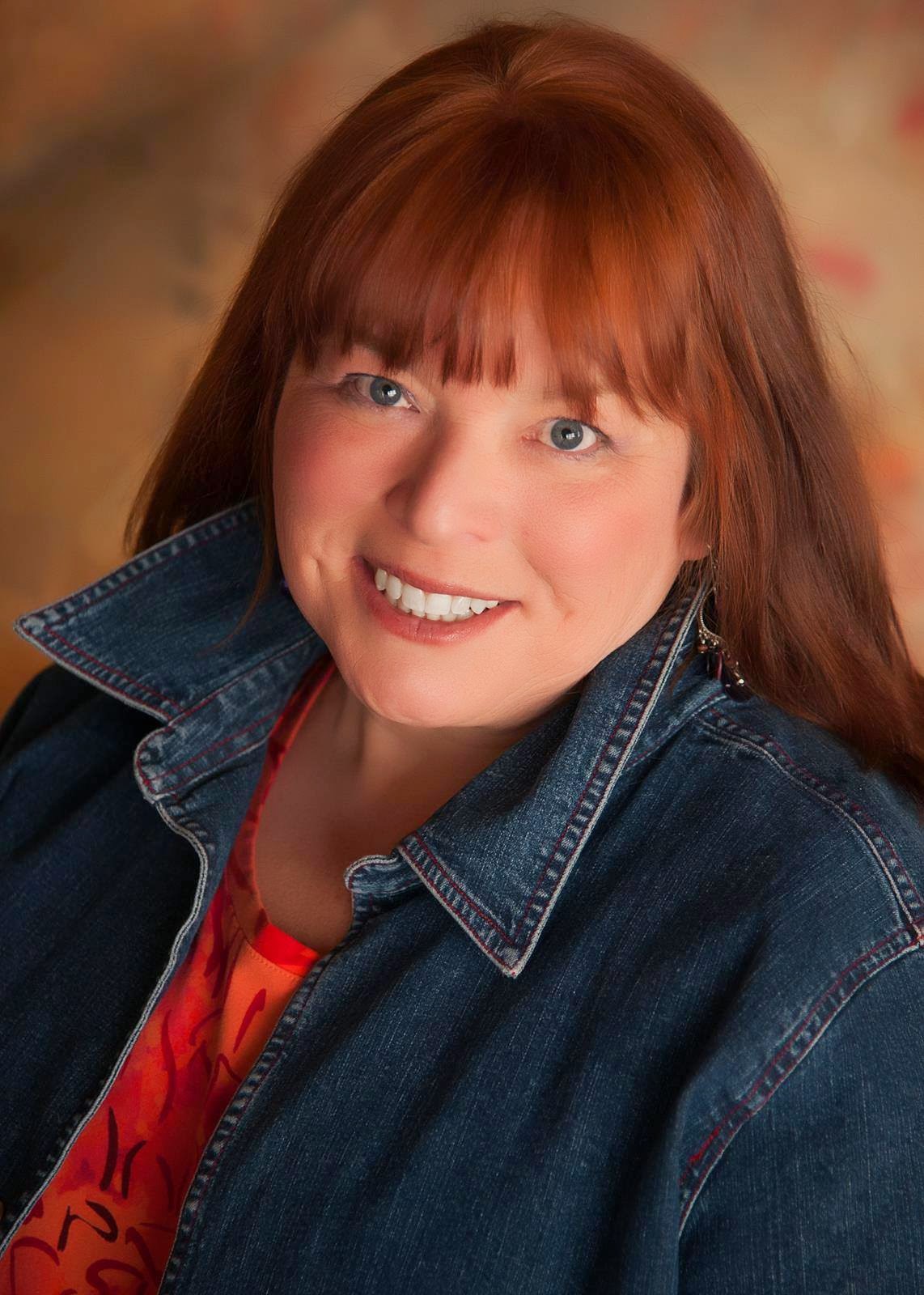 Tracie Peterson is the award-winning, best-selling author of 100 novels, both historical and contemporary. She has always felt called to some form of ministry, and writing fulfills that mission field.

Peterson published her first book in 1993 and has co-written with a variety of authors including Judith Pella, Judith Miller, James Scott Bell, and her daughter Jennifer. Having a special heart for new authors, she frequently speaks to writers’ conferences.

Her avid research resonates in her stories, as seen in her bestselling Heirs of Montana and Alaskan Quest series. Peterson and her family make their home in Montana.

Visit Tracie's website at www.traciepeterson.com or keep up with her on Facebook.
A Sensible Arrangement Bethany House Tracie Peterson webcast