Bet you haven't been here either

April 25, 2012
And this is the grand finale to my series on places I've been and things that I've seen more obscure and definitely less fun than going to the original Starbucks. This is why my definition of "fun" is skewed.

All of this randomness happened on one trip.

Due to Mom's obsession with courthouses and pumped up tourist brochures, we detoured to see the oldest courthouse in Kansas. It did have some ornate woodwork inside. 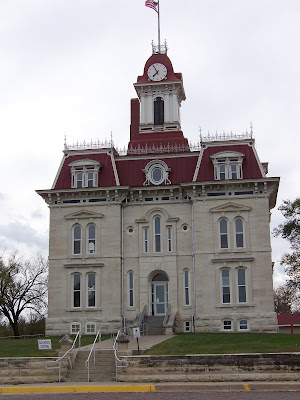 This time through Kansas, I got to see the Oz Museum, but this one is in Wamego. 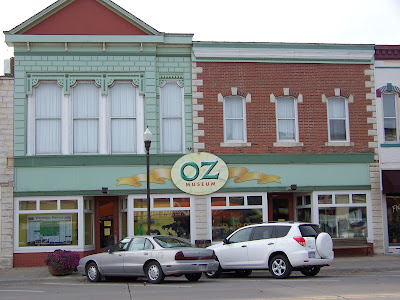 We stopped by the capital in Topeka just to say we saw it. 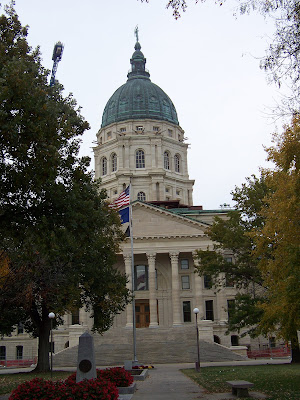 I don't have a picture of Arthur Bryant's BBQ that we stopped at to say we ate there. It was horrible. But while in Kansas City, I had to go by the art museum to see this shuttlecock that graced my art appreciation books in college. 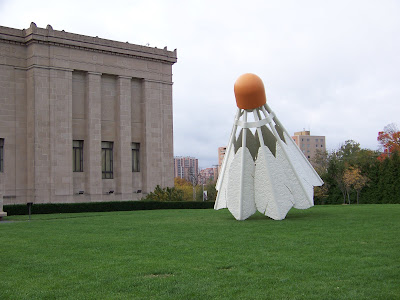 The fastest Dad drove on the whole trip was to make sure we got to John Wayne's childhood home in time to buy a souvenir. 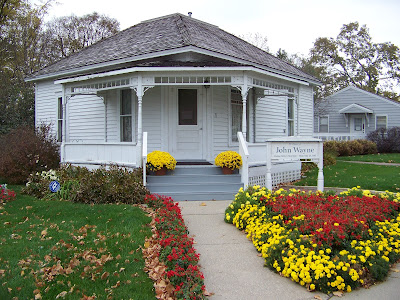 You know, I was  saying my Mom always wanted to see covered bridges? Well, we did catch a couple from The Bridges of Madison County. I saw a scene from the movie that didn't have this bridge, but took place in this park. 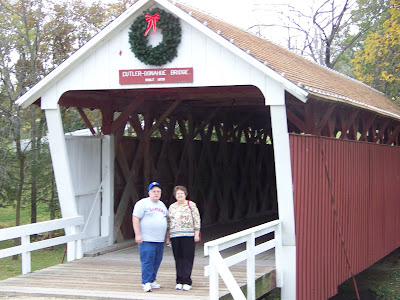 In the same park, you drive this trail up to see this "tower". Just had to do it, I guess. 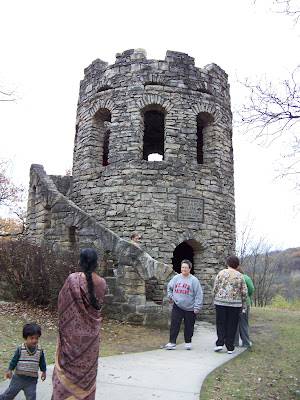 How many of you can say you've toured the National Farm Toy Museum, 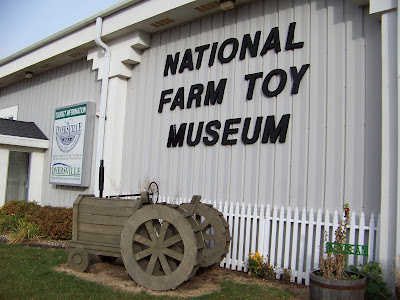 It's in the same town as the Field of Dreams. This was my idea. We were ultimately ending up in Chicago, and I suggested going through Iowa this time and catching this on the way. It really looked just like the movie, and I didn't expect the set to look just like it did in the movie. 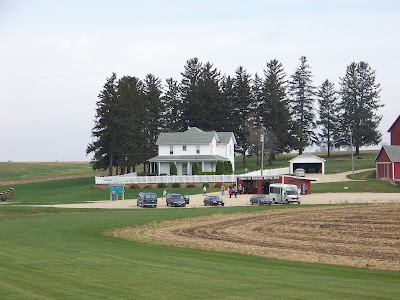 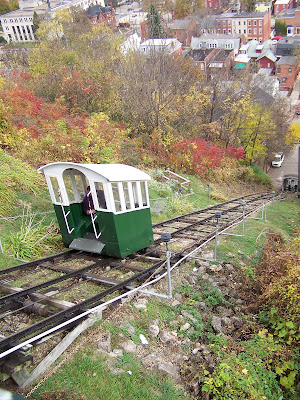 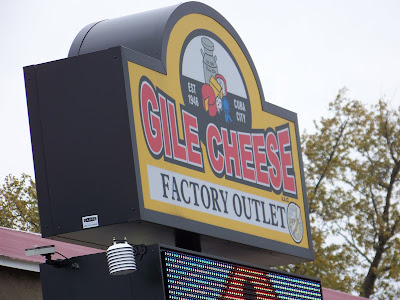 We happened to go through Galina, IL and saw the sign to Ulysses S. Grant's house. 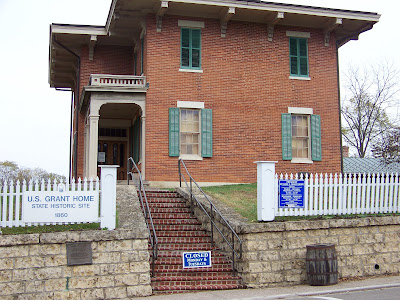 Random fact... when we got to Chicago, they were having hurricane force winds, so the Skydeck at Willis Tower was closed. I sure wanted to go out on "The Ledge" and look straight down 103 floors. 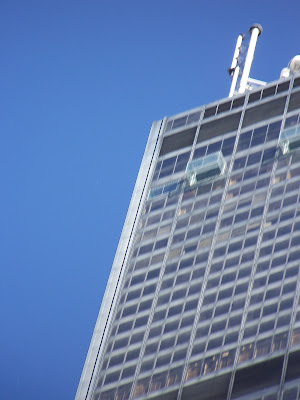 On the way back, we stopped by Ronald Reagan's boyhood home in Dixon. 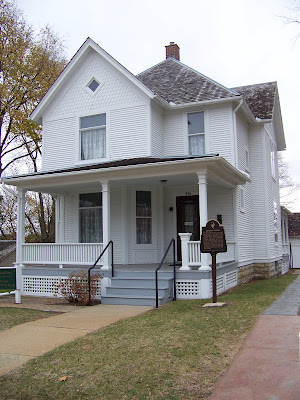 Dad's "had to do" was go by Antique Archaeology, home of the American Pickers. We spent four hours in LeClaire to see if they would stop taping and open up. They didn't. 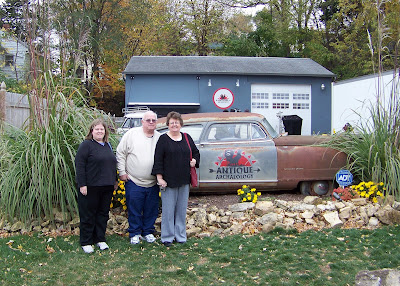 For some reason, we wanted to see a working windmill in Pella. 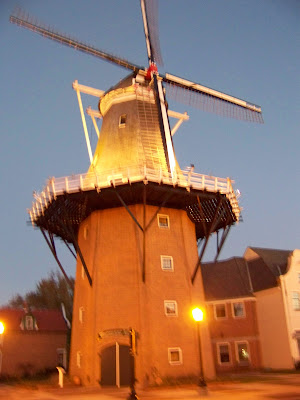 I think we just happened upon the sculpture garden in Des Moines. I don't think we were looking for it. 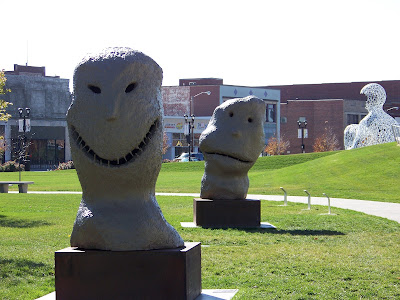