Just to say that I did

April 22, 2012
Here are a few more things more random than going to the first Starbucks on vacation. Things I've done just to say that I did...

When I was in Philadelphia for a business trip, while stopped at a stoplight, I took a picture of the building that houses the Liberty Bell, just to say that I did. 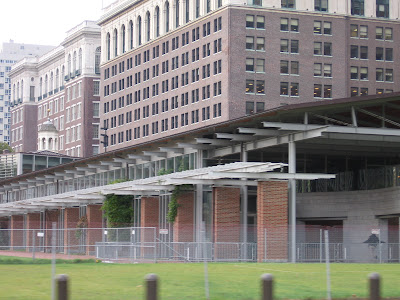 The first week that the glass bridge over the Grand Canyon was open happened to be the week I was out visiting Jenny in Vegas. TOTAL ripoff for more reasons than one. However, I'm glad that I did it, just to say that I did. 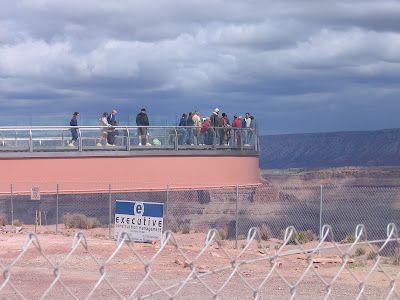 At the advice of my cousin who just got married in Vegas earlier that day and had just been up there, Jenny and I went to the 62 (?) floor of the Mandalay Bay to go into the nightclub bathrooms that boast the best view of the Vegas strip. I think it made the a best bathroom list on the Travel Channel. Jenny and I ducked into the stall, just to say that we did. 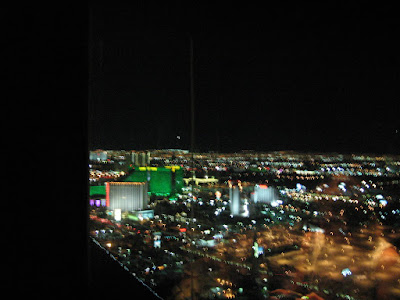 On my second trip out to Vegas, we went to see Seigfried and Roy's lions. Just to say that we did. 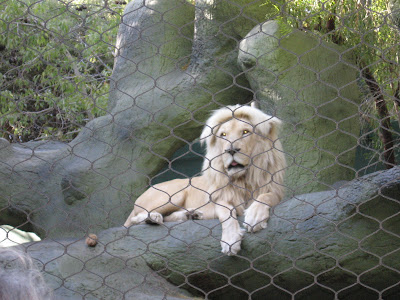 On our way to South Dakota, we stopped in North Platte and went by the country's (or world's?) largest rail yard. We were going to go up in the tower just to say that we did, but it wasn't open. 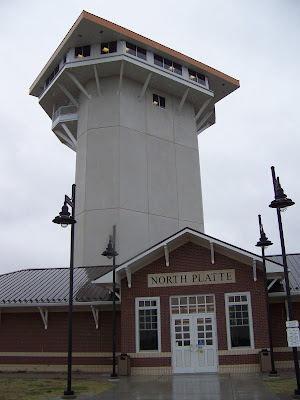 We stopped in Valentine, Nebraska to mail a couple of postcards to be postmarked "Valentine" even though it wasn't February and it wasn't Valentine's cards we were mailing, just to say that we did. 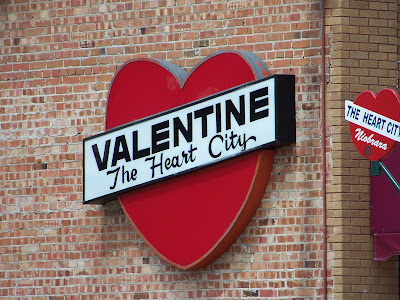 It was close to closing time, so we didn't see all there was to see there, but we did stop at Wall Drug Store just to say that we did. 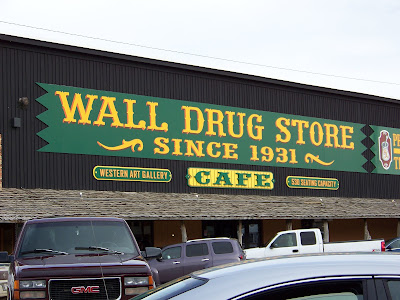 I don't know why Dad was so obsessed with this, but we went to Mt. Moriah cemetery to see where Wild Bill and Calamity Jane were buried. I could have really done with out this, and without a doubt would rather go to the original Starbucks, but I went along with Dad just to say that he did. 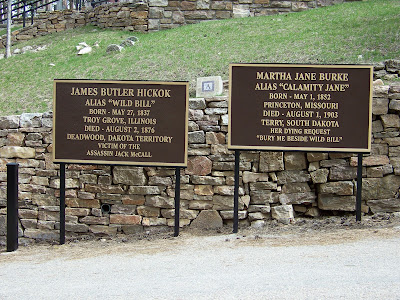 I stood out in middle of the snow to get my picture made. I didn't have on socks at the time, and snow got in my shoes and froze my toes, but I did it, just to say that I did. 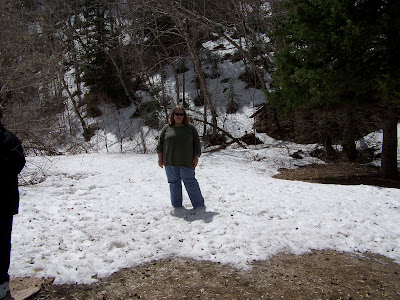 We drove into Montana about 3 miles then back out just to say that we did. Actually, we found a gas station so that we could a shot glass and a mug from Montana. 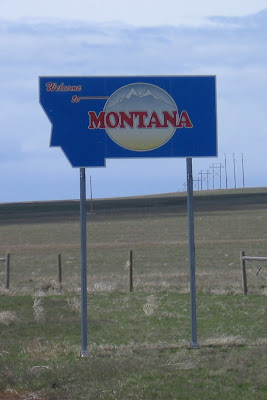 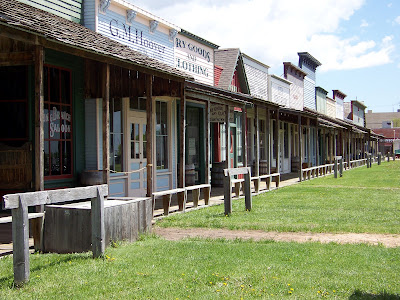