Some children are better actors than others Part 1

July 11, 2013
At VBS this week, I took pictures so that each child in my class could have a take home picture frame.

In the first picture I took, I told the kids to smile. In the other, I told them to act scared that there was a lion right behind them. Some did a better job of this than others.

Yeah, I know, OCD issues when it comes to details. Here are the first 11 scary pictures. I'll share the rest on tomorrow's post. 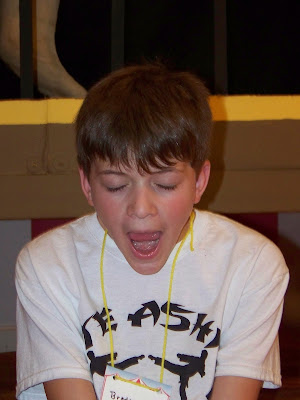 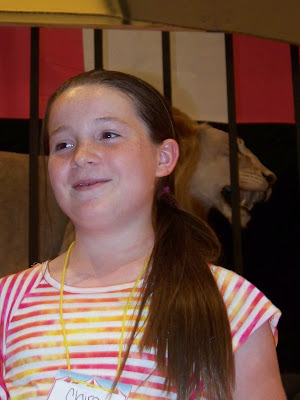 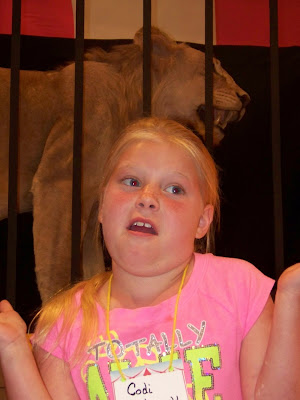 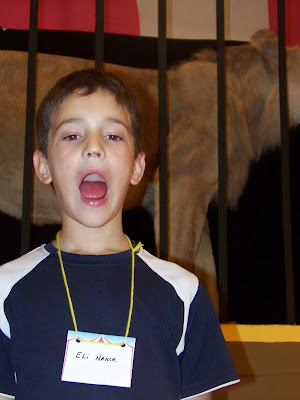 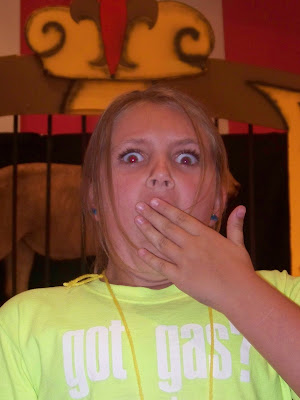 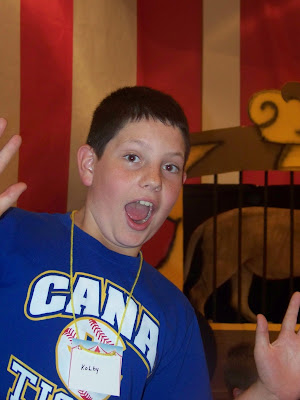 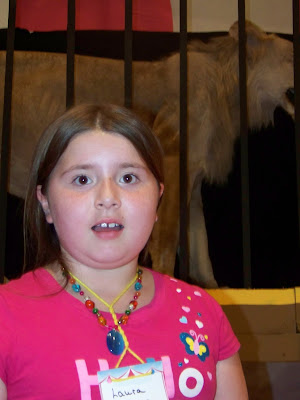 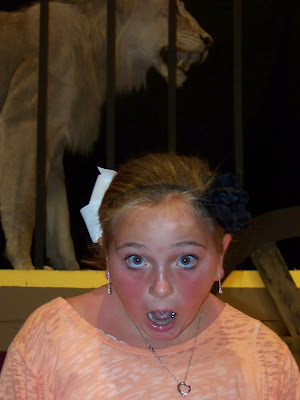 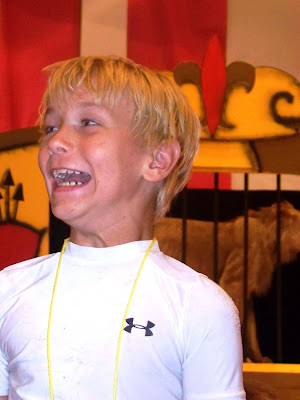 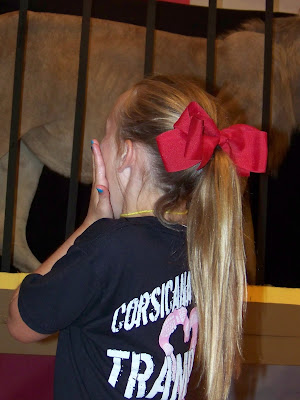 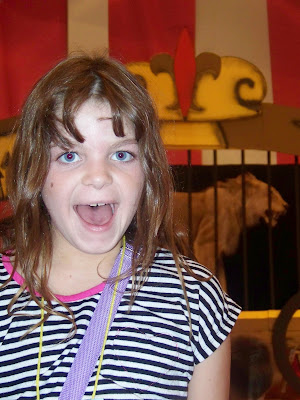